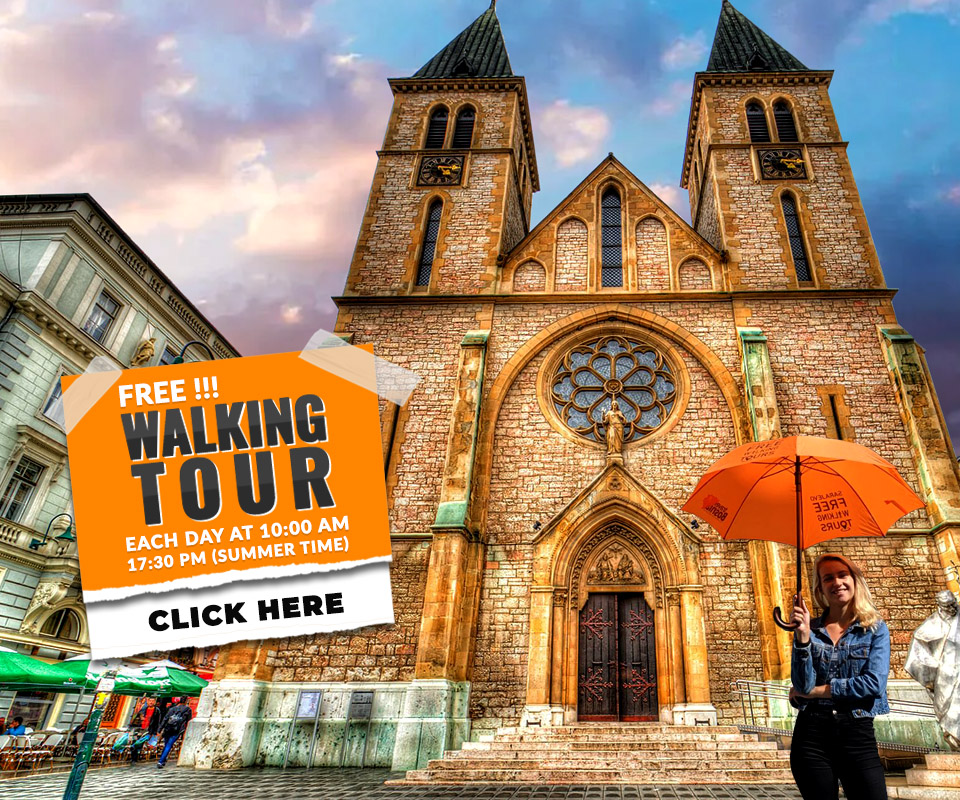 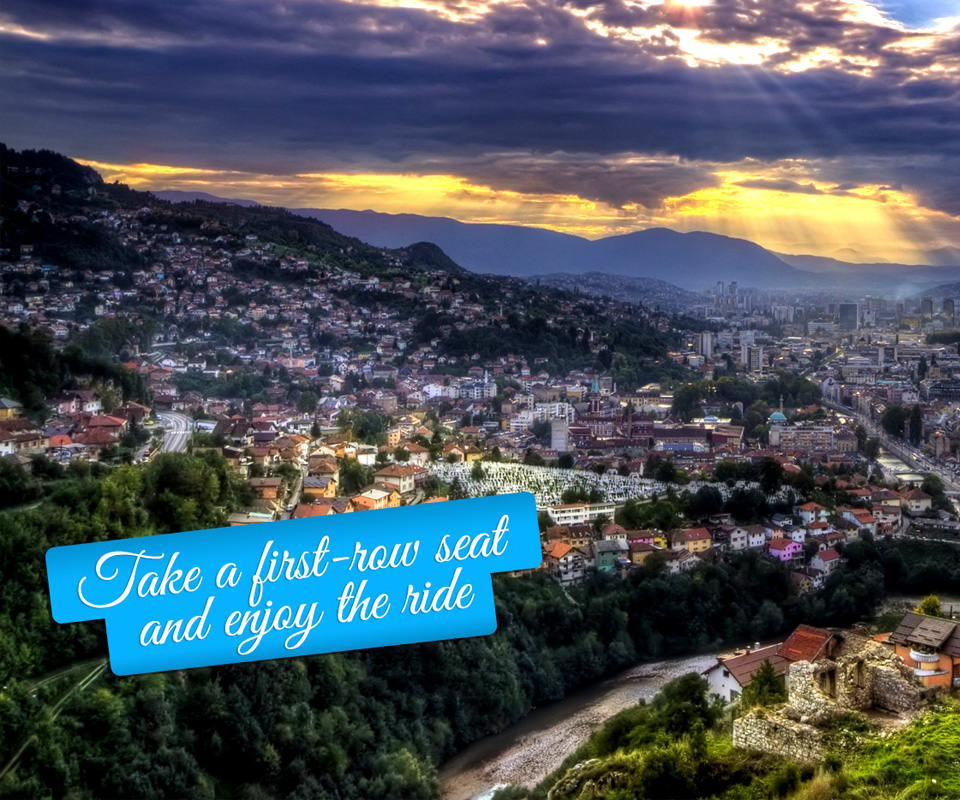 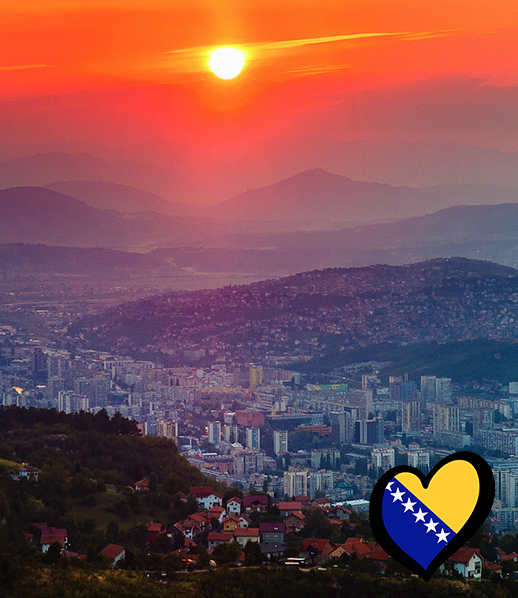 Welcome to Bosnia and Herzegovina

The wealth of cultural and historical heritage, natural beauty and attractive places including our mountains, lakes, beautiful villages, our small towns with great soul, will determine the direction of our business policy and the need for our participation in the presentation of our beautiful country.

Most travellers spend their time in the country’s two major draws: Sarajevo and Mostar.

Sarajevo has shrugged off its years under siege to become one of Europe’s most likeable capitals, while the delightful city of Mostar is focused on an Old Bridge that, meticulously rebuilt after destruction during the war, must be the most photographed object in the Balkans.

There are also some beguiling smaller towns to choose from, such as Bosnia’s Jajce, or Herzegovina’s Blagaj while outdoor enthusiasts will be in their element in Bihać, one of Europe’s foremost rafting destinations. 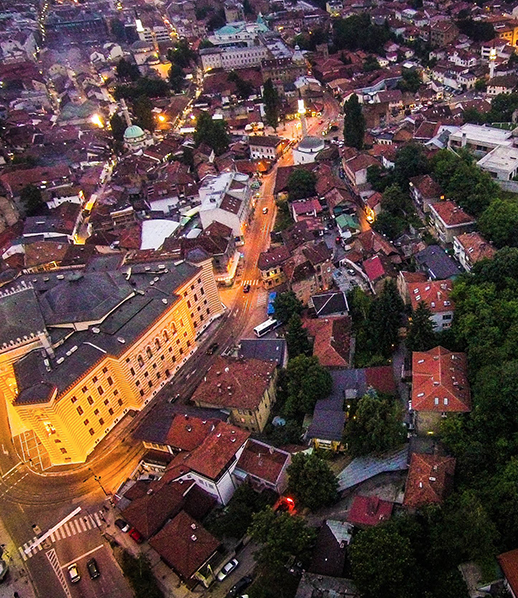 EVERY EXPERIENCE IN LIFE IS PERSONAL, SO IS OURS, BECAUSE OF THAT WE OFFER YOU

The primary mission is to provide world-class services with the highest standards for all clients. 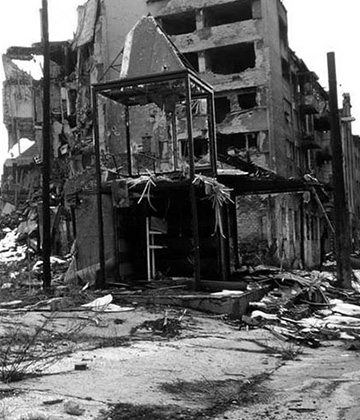 On this tour, you will hear about the Bosnian war (1992-1995) that brought worst atrocities and devastation which Europe havent seen from the II World War. We will start a tour by going through the sniper alley, Grbavica district... 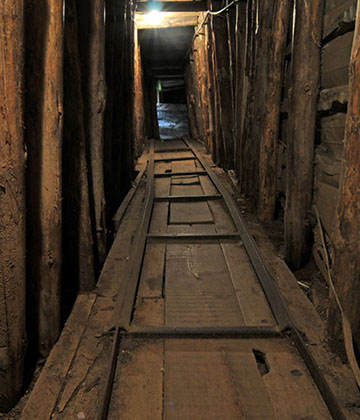 In this tour, you will get to know why war museum is called Tunnel of Hope, the only way to transport (people, goods, all life-meaning supplies)during the siege of Sarajevo and all that under the ground. Handcrafted, designed, and handmade by... 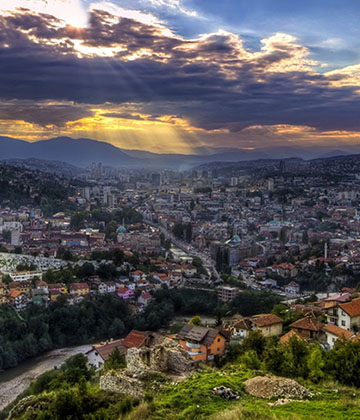 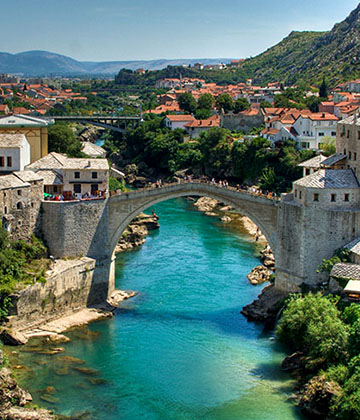 Excursion will take trough amazing neretva canyons, Mostar old part of the town, Mostar world known old bridge which is considered to be much more than just a bridge, besides Mostar and its beauty we will also visit Blagaj...

Since the time of romans, Lasva valley was very important for trade routes, Travnik has been crossroad of Bosnia&Herzegovina. City of Travnik is one of the best preserved cities in BIH, its world-known by famous tavnik white chesse... 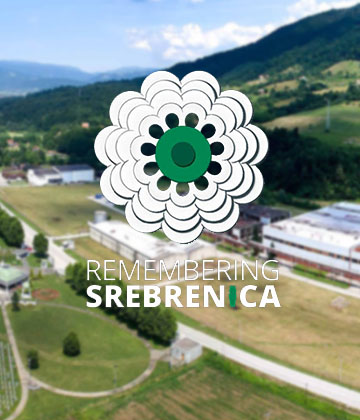 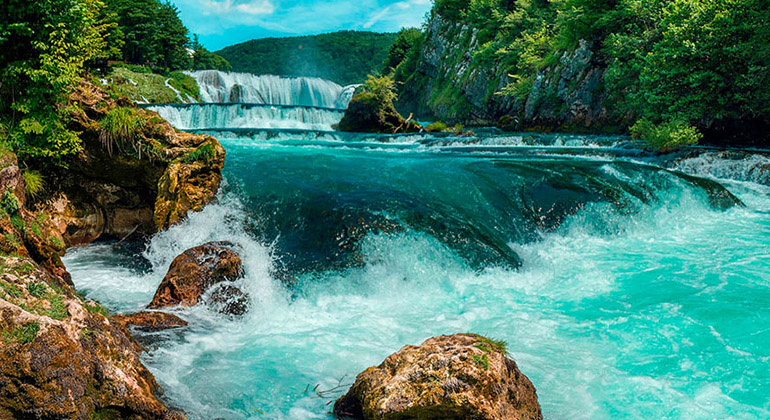 Trip will take us 300km it from Sarajevo. Bihac emerald of Bosnia, it is situated on the banks of river Una in north western part of Bosnia and Herzegovina Una river is congidered to be most beatiful river in the entire BiH. Una river flows...

Your feedback means the world to us.

"I highly recommend this tour. Samir was an amazing tour guide and was clearly passionate about his job. His knowledge was excellent, and he made the war tour fun for everyone. He really went above and beyond by providing great intel, reading material and took us to incredible places."

"The tour we had while in Sarajevo was super interesting and awesome. Our guide Samir knew a lot about the history of and present-day Bosnia and Herzegovina. The tour was something special because of the history of war Sarajevo has, We passed many sad things, but also a lot of good staff.If you are plannig to visit Sarajevo i would definetly recommend this!"

"Our guide Samir kept us entertained during the whole trip to Mostar, took us to some marvelous places, besides everything he is a cool guy, thx for everything."